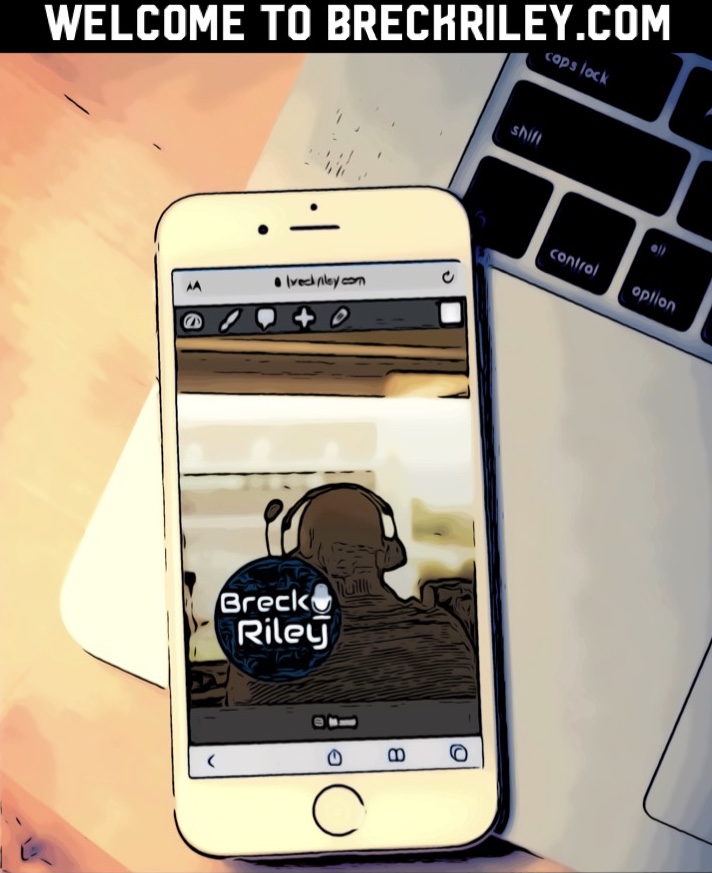 END_OF_DOCUMENT_TOKEN_TO_BE_REPLACED

So a station called Kickin’ K105 was the precursor to the station I work at now. Our owner put it on the air and then sold it in 1996 and our current station went on-air in 1997.

While I was still working part time, I helped clean out an old studio and this was in it. Nobody wanted it, so I kept it.

Well fast forward 6 years, and the main host and voice of that station is back….working mornings on our current country station.

Since I figured it meant way more to him than it did to me, I gave it to him this week as a house warming gift for his new place. 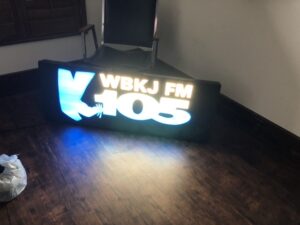 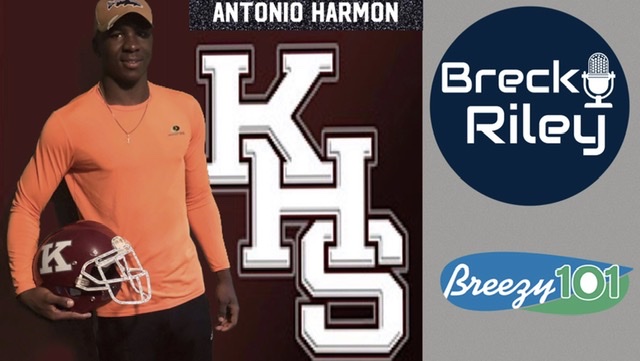 Antonio Harmon. Remember the name. You’ll be hearing it a lot this fall as football recruitng season heats up.
The talented Kosciusko Whippets WR/DB is one of the top 5 players in the state of Mississippi.
He has offers from Mississippi State, Ole Miss, LSU, Georgia, Oregon, Texas, Louisville, and more schools around the southeast.
I had the oppoutunity to sit down with him this week and ask about the recruiting process and when we can expect a commitment announcement from him. 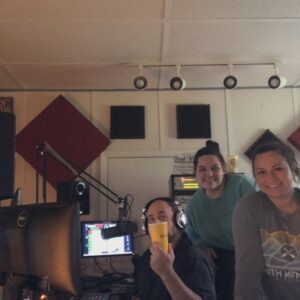 These two angels brought me breakfast at the radio station Wednesday morning.
I was having a bit of a rough day and this just made everything SOOO much better.
So, a huge thank you goes out to my pals Avie Anna and Melissa.

This morning, we had the 2019 Mississippi Songwriter of the Year duo Wayward Jones on the radio.
Brian and Amanda are a TON of fun.
If you’ve never see one of their shows live, you are missing out.

This was also the first ever simulcast between my show and “The Main Event” on our country station.
I had to do a lot of wire pulling and rigging to be able to make this happen, but it went well.