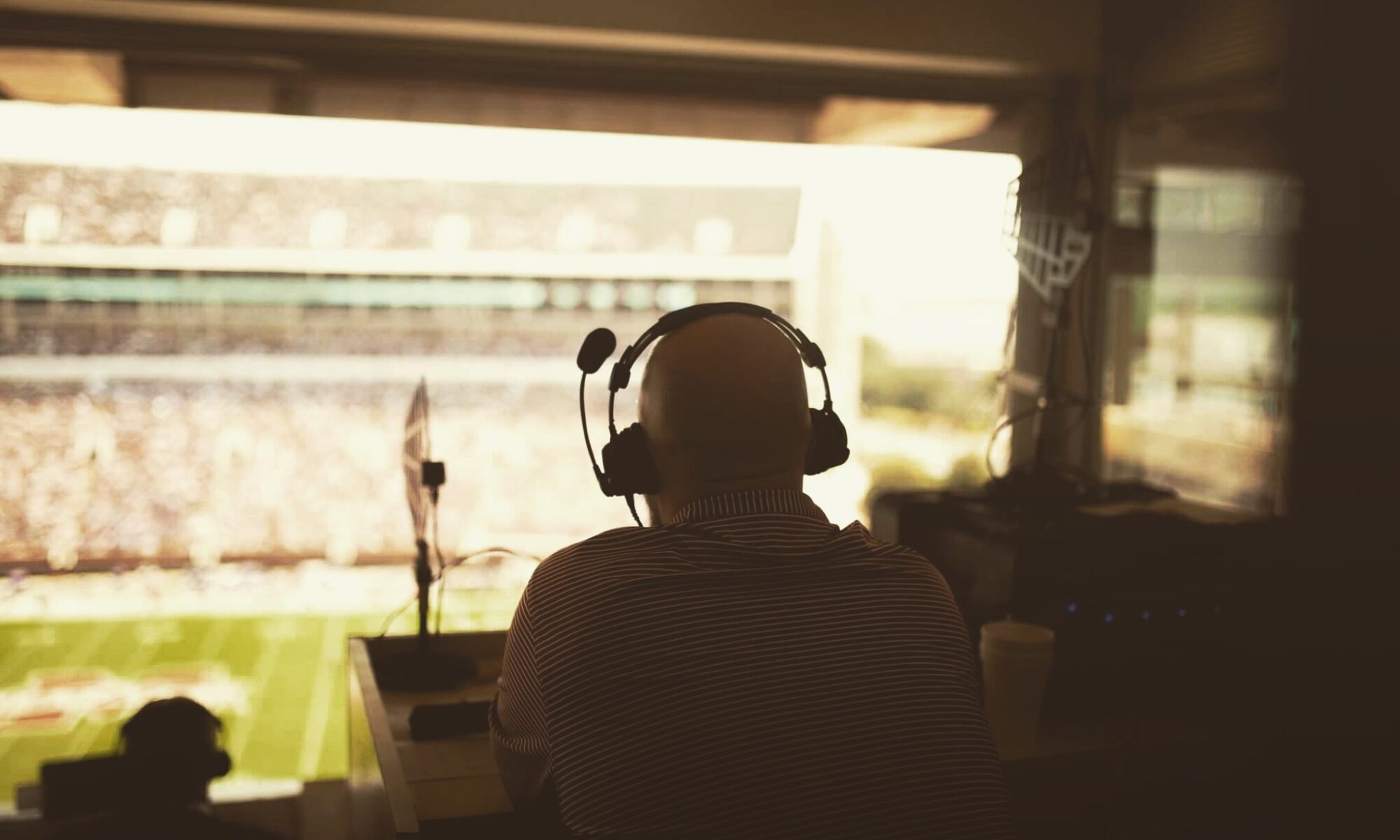 A main storyline in Marvel’s Captain America and Avengers movies is that he just doesn’t know how to stop being a soldier.

Several times throughout the movies, it’s referenced that despite his insistency that he wants peace, he just can’t step away from conflict .

Avengers: Age of Ultron
“Captain America…God’s righteous man…pretending you could live without a war.” -Ultron

In one particular scene, an enemy gives the Avengers a vision all of each of their greatest fears.

In Captain America’s vision, his greatest fear is the end of the war. Steve finds himself in the 1940s with his girlfriend at a party to celebrate the end of WWII.

“The war’s over Steve. We can go home.” -Agent Peggy Carter

I feel like Captain America this week. Now I’m no hero and I’m certainly not comparing myself to a soldier. I just mean that it’s hard for me to “turn it off.”

Someone asked me today why I work so much. It’s an honest question.

The simple answer would be that I enjoy what I do, so it doesn’t always feel like work. That doesn’t mean it’s not difficult or at times I don’t get burnt out because I do.

It’s the old adage that “if you want something done right, do it yourself.”

This week I find myself in a rare situation: I don’t have football games to prepare for or broadcast for 2 weeks. The team’s games have been cancelled due to rising cases of coronavirus.

This will be the first time I’ve had 2 Friday nights off in October since 2012.

Now, you would think it would be easy for me to take a step back and enjoy some much needed time off on a Friday night. However, the truth is, I’ve been looking for a game to work.

I’ve talked to a few of my broadcasting friends to see if they need an extra analyst, sideline reporter, or something.

Of course, none of them have any openings.

But, as luck would have it, today I learned that our other football broadcast is in need of a camera operator. Now, I still haven’t decided if I’m going to run the camera or not, but at least the option is there.

I have a ton of other work to do this week as well, so maybe I will take Friday night off.

After all, The Empire Strikes Back is showing in theaters this weekend to celebrate its 40th anniversary.

And if there’s anything that could make me take off of work, it’s Star Wars.