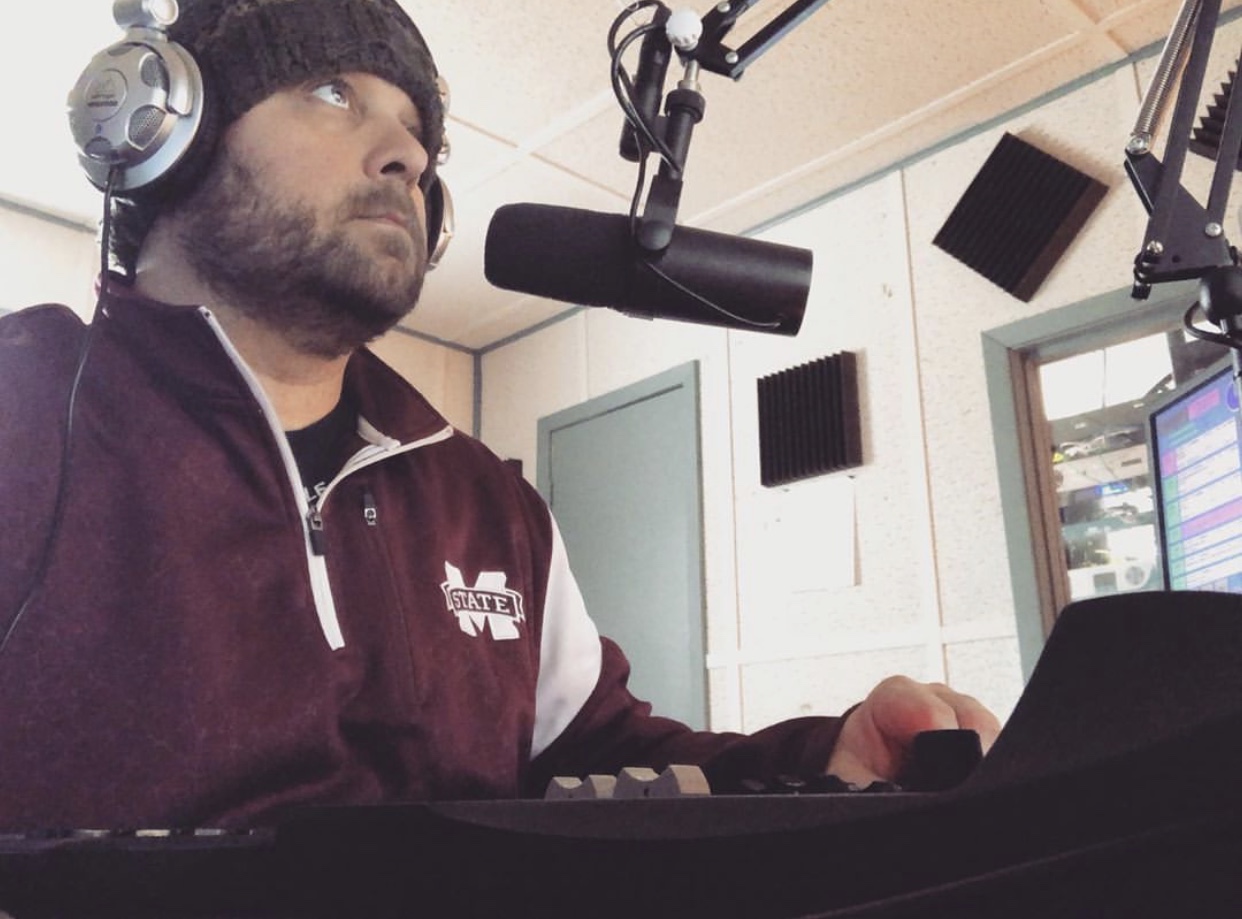 I have been working for Boswell Media in Kosciusko, Mississippi full-time since December of 2014.

I became the full-time host of “Good Morning Kosciusko” in December 2014 and full-time News Director in Jan. 2015.

In the fall of 2015, I transitioned from color commentary to become the play-by-play “VOICE OF THE WHIPPETS” for Kosciusko Whippet football. I also handle broadcasts as needed for Kosciusko baseball and softball, Holmes Community College Basketball, and Leake Central Basketball.

In November of 2016, I was appointed to the Mississippi Associated Press Broadcasters Board of Directors.

That board merged with Louisiana in 2018 to become the Louisiana Mississippi Associated Press Broadcasters and Media Editors. I served as board president for the 2019-2020 term.

In March 2017, I was named the Mississippi Associated Press Radio News Person of the Year.