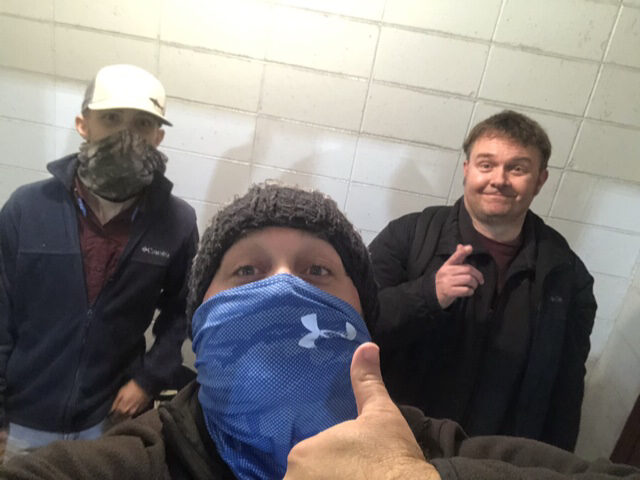 I finished my 8th season of broadcasting high school football Friday night.
It ended it with my 90th broadcast.

I got my start at the station in 2013 by answering an ad for a color commentator for Friday night football.

But a lot can happen in 7 years.

That kid that started out as a commentator, went on the be voted the Best Associated Press Radio Reporter in MS/LA for 3 years in a row.

He also served a term as president for the Louisiana Mississippi Associated Press Board Broadcasters and Media Editors Board of Directors.

So if you ever wonder why I stress out and probably take a high school football broadcast a bit too seriously, it’s because I owe my career to these broadcasts. So I will always probably take this a little too serious, but that’s worked out pretty well for me so far.

On a different note, this was the most odd season of broadcasting that I’ve ever been a part of.

From broadcasting in the bleachers to having a tailgate party broadcast on a field full of ant beds, it was certainly one to remember.

But despite all the weirdness, our crew never wavered and was always up to the challenge.

We have a lot of support for our team and broadcast. That’s something we, (myself included) take for granted.

So this post is to just say thanks to the people that make our broadcast go: