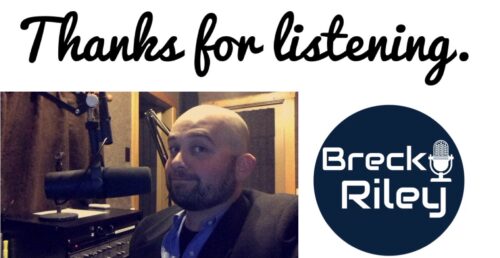 This is a collection of interviews from The Breckfast Show the week Mississippi State played for the College World Series championship.